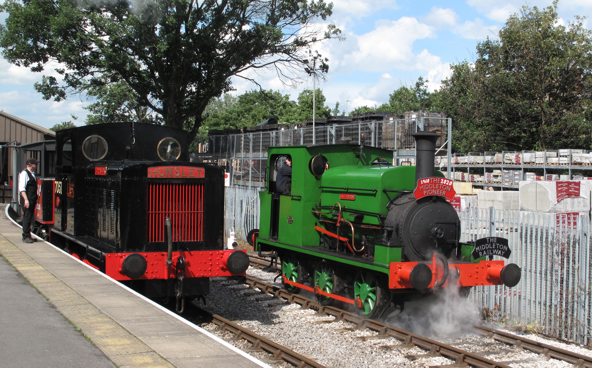 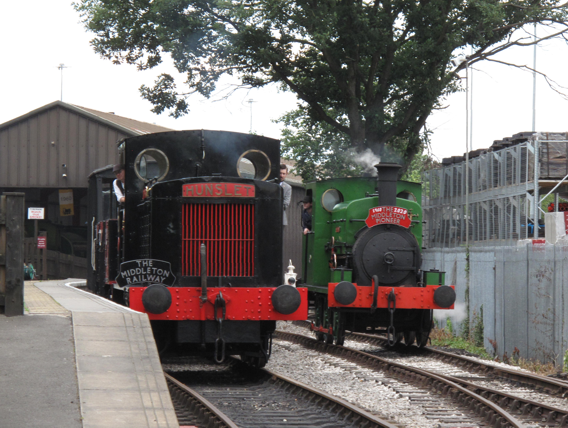 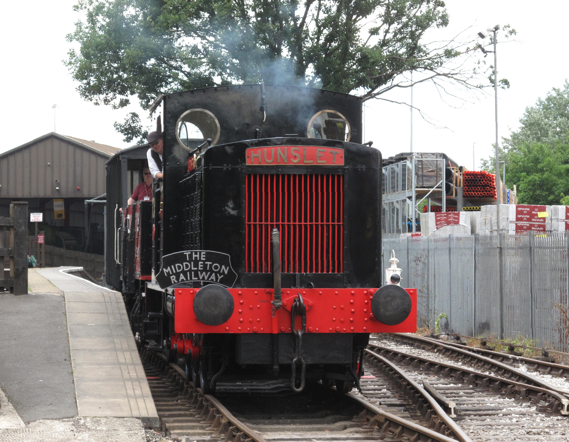 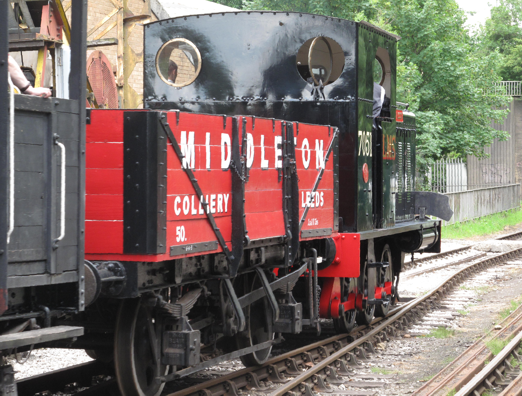 Protecting our volunteers and visitors …

Calendar of Planned Train Services for September and October

Note: the above dates are all dependent on the government not re-imposing any lockdowns. 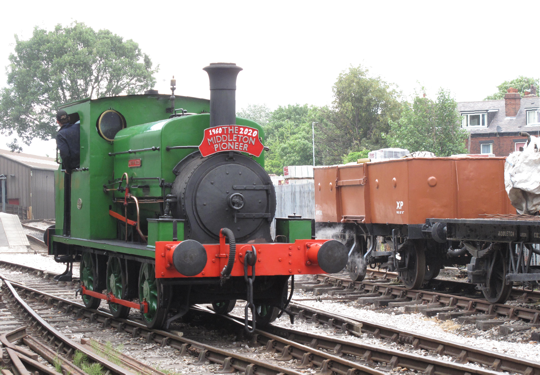 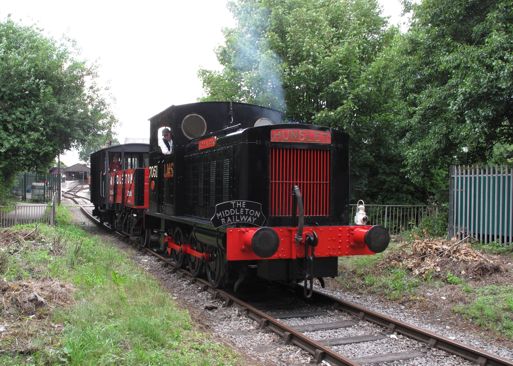 Social distancing on the trains …

Note: these return tickets are NOT day rovers, and are only valid for one return journey.

Note: fare concessions are as normal: see the page for our normal train services for details. 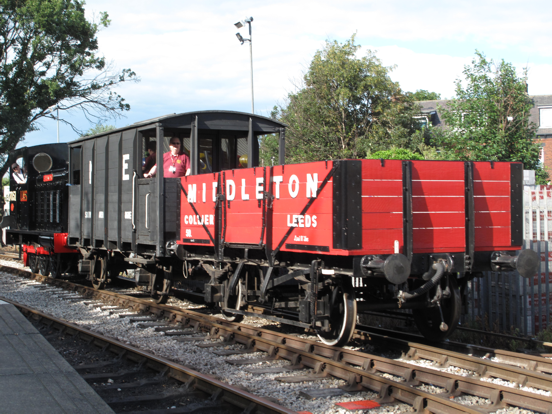 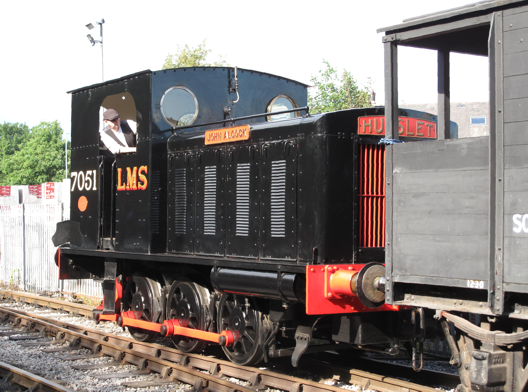 After making an online booking ...

Note that the booking site will open in a new browser tab or window. 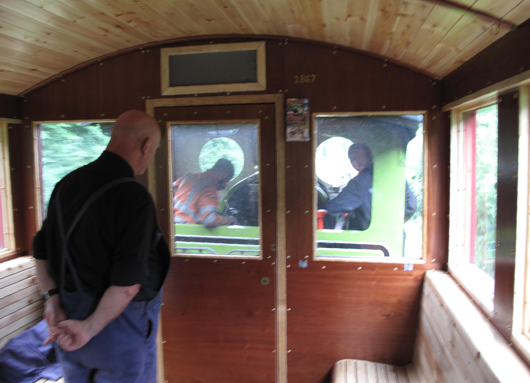 These preparations have included re-familiarising and re-assessing train crews 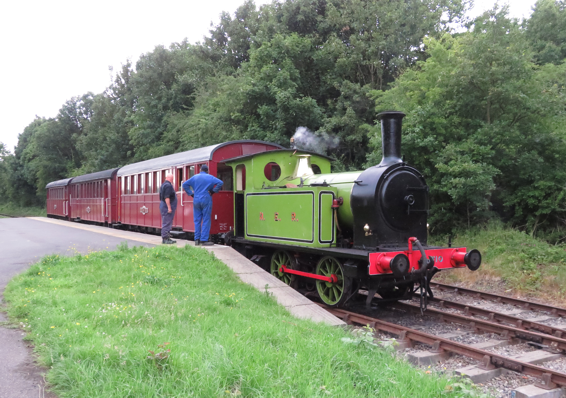 We have also run special trains to prepare for passengers

Other pages of our site ...